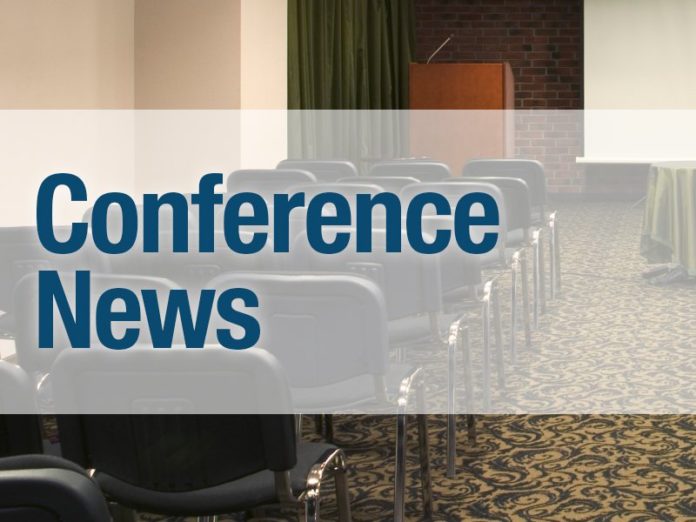 BARCELONA, Spain — The immune checkpoint inhibitor atezolizumab (Tecentriq, Genentech) is a safe, late-line treatment for patients with advanced urinary tract carcinomas who have significant comorbidities and whose therapeutic options are limited. However, efficacy is a little less clear.

These were the conclusions from the postmarketing single-arm phase 3b SAUL trial, presented here in a late-breaking news session at the European Association of Urology (EAU) 2019 Congress.

Atezolizumab was approved for use in urothelial cancer on the basis of results from the IMvigor211 trial, which compared the drug to chemotherapy.

“SAUL was meant to look at the much broader patient population, looking at patients who otherwise would not have been included in clinical trials,” explained lead author Axel S. Merseburger, MD, from Schleswig-Holstein University Hospital in Lübeck, Germany.

In an interview with Medscape Medical News, Merseburger said that of the 1004 patients enrolled in SAUL, “643 patients would have been eligible for IMvigor211, and the remaining one third would not have been eligible, but those are still the patients we see on a daily basis.

“So SAUL gives us evidence, gives us confidence to treat those patients in a safe manner,” he commented. “We don’t know about efficacy in, for example, ECOG performance status 2 patients, because they also did worse.”

The SAUL investigators enrolled 1004 patients from November 30, 2016, through March 16, 2018, of whom 997 received at least one dose of atezolizumab. The cohort included patients with nonmeasurable disease, those with ECOG performance status 0–2, patients whose disease progressed on prior nonplatinum therapy, patients with creatinine clearance rates of 15 mL/min or greater, stable central nervous system (CNS) metastases, stable steroid treatment at baseline, autoimmune disease, HIV-positivity, or who required renal dialysis. Some of these patients would have been excluded from other clinical trials because of comorbidities.

This was a single-arm study. All patients received atezolizumab 1200 mg intravenously every 3 weeks until there was loss of clinical benefit or unacceptable toxicity, the patient or the investigator decided to withdraw from the trial, or death occurred.

The safety analysis, the primary endpoint, showed that the most common adverse events that occurred in more than 10% of patients were asthenia, fatigue, decreased appetite, urinary tract infections, anemia, pyrexia, diarrhea, constipation, and nausea, most of which were of grade 1 or 2 in severity.

The most common grade 3 or 4 adverse events, each of which occurred in 1% of patients, were fatigue, asthenia, colitis, and hypertension.

Seven patients died from treatment-related causes, including two from dyspnea and one each from colitis, intestinal perforation, respiratory failure, chronic kidney disease, and drug-related liver injury.

An overview of safety in subgroups of special interest showed that there were no new safety signals, Merseburger said.

Efficacious? The Jury Is Still Out

Overall survival (OS) in the intention-to-treat (ITT) population was a secondary endpoint. At a median follow-up of 12.7 months, median OS for 1004 patients in an ITT population was 8.7 months, and the 12-month OS rate was 41%, Merseburger reported.

The objective response rate (ORR) included 3% complete and 11% partial responses. In addition, 26% of patients had stable disease for a minimum of 4 weeks. The median duration of response had not been reached by the time of the data cutoff.

Regarding OS among subgroups, the investigators found that patients with ECOG 2 performance status and CNS metastases fared less well, whereas for those with autoimmune disease, outcomes were similar to those of the overall ITT population.

An analysis of only those 643 patients who would have been eligible for the IMvigor211 trial showed a median PFS of 2.3 months, an ORR of 14%, including 4% complete response, and a median duration of response of 15.9 months.

The OS curves in SAUL in both the overall and “IMvigor211-like” populations are virtually superimposable with the curves seen in IMvigor211 and also in the Keynote-045 trial, which compared pembrolizumab (Keytruda, Merck Sharp & Dohme) with chemotherapy in second-line therapy after failure of platinum-containing chemotherapy, Merseburger said.

Jens Bedke, MD, from the Department of Urology at the University of Tübingen, Germany, the invited discussant, said that the sharp decline in PFS curves for atezolizumab in SAUL shows that “we have major problems still being existent in treatment [of urothelial carcinoma] with immune checkpoint inhibitors.

“That’s also true of chemotherapy,” he said. PFS declines “very, very rapidly at the beginning, and currently we have not solved or identified patients who will benefit from the therapy,” he said.

Bedke said that the design of the trial as a postmarketing safety study, its size, and the inclusion of subgroups in the analysis will likely be helpful for identifying those patients who might most benefit from immune checkpoint inhibitor therapy.

With regard to the trial’s primary endpoint of safety, no new safety signals were seen, although “we have no individual data on adverse events with special interest in respective subgroups,” he said.