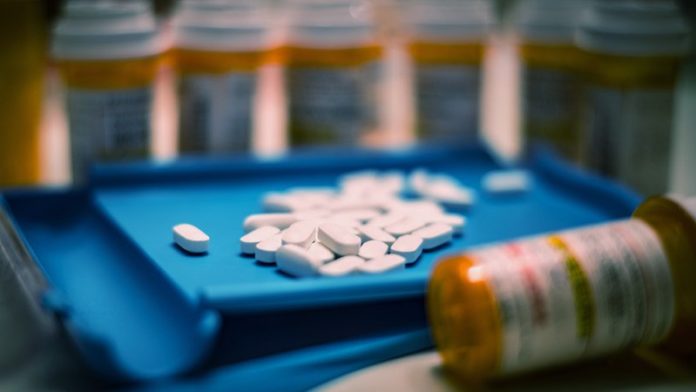 Adalimumab (Humira, AbbVie) remains the top selling drug in the United States for 2 years running, racking in $19.9 billion in sales in 2018 and $18.4 billion in 2017, according to a biobusiness brief in Nature Reviews Drug Discovery.

Two factors that might keep Humira on top a bit longer: AbbVie recently increased by 6.2% the list price of the blockbuster rheumatoid arthritis treatment. In late 2018, the US Food and Drug Administration (FDA) approved a biosimilar of Humira (Hyrimoz, Sandoz), but due to the patent protection, it won’t hit the market until 2023.

The programmed cell death–ligand-1 (PD-L1) inhibitor pembrolizumab (Keytruda, Merck) for lung cancer and other tumor types jumped from outside the top 10 last year to third on this year’s list. US sales of pembrolizumab reached $7.2 billion in 2018 compared with sales of just $3.8 billion a year earlier, according to the Nature brief by Lisa Urquhart of EP Vantage, London, UK.

A rival checkpoint inhibitor nivolumab (Opdivo, Bristol-Myers Squibb), with a variety of approved indications including lung cancer and melanoma, also broke into the top 10 this year, taking the number 7 spot, with sales of $6.7 billion in 2018, up from $4.9 billion in 2017.

Wedged in between the two immunotherapies are three other cancer drugs, all from Roche:

It’s unclear how long these three cancer brand-name drugs will remain in the top 10 given recent the approval of biosimilars in the US for each one.

Rounding out the top 10 is apixaban (Eliquis, Bristol-Myers Squibb) at number 8. The direct factor Xa inhibitor used for treatment of venous thromboembolic events and prevention of stroke in people with atrial fibrillation had 2018 sales of $6.4 billion, up from $4.9 billion in 2017.

Ustekinumab (Stelara, Johnson & Johnson) is number 10 on the list. The interleukin-12/interleukin-23 inhibitor used for moderate to severe plaque psoriasis, active psoriatic arthritis, and moderately to severely active Crohn’s disease, had sales of $5.2 billion in 2018, up from $4 billion a year earlier.

Atezolizumab Plus Bevacizumab: A New Standard for Some NSCLC?