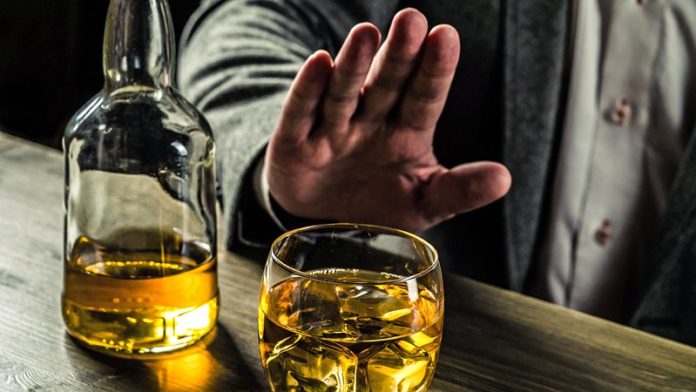 BARCELONA, Spain — Simple, temporary lifestyle changes may be able to spare men with mildly increased prostate-specific antigen (PSA) levels from having to endure a prostate biopsy, results of a controlled study suggest.

Men who avoided eating spicy foods, drinking alcohol or coffee, and riding a bicycle had a repeat PSA reading approximately 1.5 ng/mL lower than their first reading a median of 8 weeks earlier.

Nearly half of men who adopted the lifestyle changes had a drop in PSA below the minimum threshold for biopsy, reported Alexandre Zlotta, MD, director of Uro-Oncology at Mount Sinai Hospital and professor of surgery (urology) at the University of Toronto, Ontario, Canada.

In an interview with Medscape Medical News here at the European Association of Urology (EAU) 2019 Congress, Zlotta said that spicy food has something in common with alcohol, caffeine, and biking.

“This is just food for thought,” he added. “It’s by no means definitive, and we’re going to embark on a randomized study to test this further, but I think the noise of the signal is strong enough and robust enough to signal that we should at least pay attention.”

Zlotta explained that repeat biopsy decisions are not based on a single PSA but that the new intervention might be a good idea before a repeat PSA test.

Although PSA is a fairly sensitive marker for prostatic enlargement, it has poor specificity for prostate cancer. Nonmalignant conditions such as benign prostatic hyperplasia and inflammation can cause PSA elevations that are large enough raise suspicion of prostate cancer and trigger a biopsy, the investigators noted.

To see whether specific lifestyle modifications could affect serum PSA levels in asymptomatic men with PSA levels from 2 to 10 ng/mL and normal digital rectal exam (DRE), the authors conducted a retrospective study of 189 men. The sample included 67 men who adopted lifestyle changes and 122 matched controls who did not. Men with suspicious DRE findings or who were taking 5-alpha reductase inhibitors were excluded from the study.

The lifestyle intervention involved abstinence from spicy foods, alcohol, caffeine, and bike riding for a minimum of 8 weeks before repeat PSA testing.

In addition, although a higher proportion of men in the intervention group were spared from biopsy (65.7% vs 7.4%), prostate cancer detection rates were actually higher in the lifestyle modification group (13.4% vs 7.4%; P < . 0001).

In 31 of the 67 men in the intervention group (46%), PSA levels declined to below the minimum level that would signal a biopsy was warranted, the authors reported.

“This study is interesting in the sense that if there are things that falsely elevate the PSA, you might be able to dig out the underlying mechanism behind that,” commented Antti Rannikko, MD, associate professor of urology at the University of Helsinki, Finland, who was not involved in the study.

“It could be infection, inflammation, whatever. But how do you digest this information? How would you take it into your clinical practice? Are you going to start asking patients what kinds of food they eat or ask them to change their diets and come back in 2 months for another test?” he asked.

Rannikko noted, however, that the study results might possibly explain the phenomenon seen in some patients under active surveillance who have no clinical evidence of prostate cancer or inflammation but still exhibit a steady rise in PSA.

“The MRI remains the same, the biopsies remain the same, so you just don’t know why the PSA rises,” he said.

The study was supported by participating institutions. Zlotta and Rinniko have reported no relevant financial relationships.