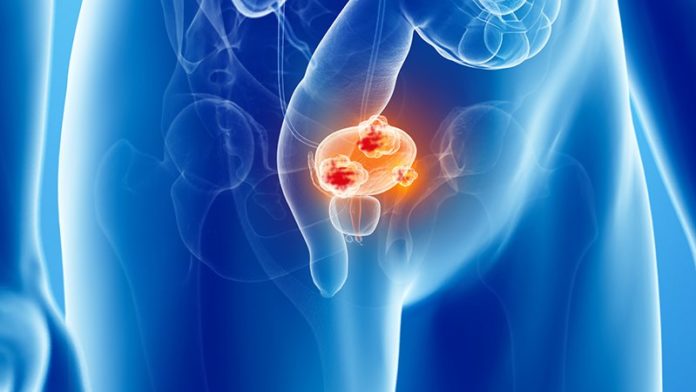 A bacteria-based immunotherapy product that has been used in the treatment of bladder cancer for the past 40 years is now in short supply, and it appears that the situation will continue for the rest of 2019 at least.

The product is the Tice strain of bacille Calmette-Guérin (BCG), from Merck & Co, which is used intravesically for early stages of bladder cancer.

Specifically, the agent is indicated for the treatment and prophylaxis of carcinoma in situ (CIS) of the urinary bladder and the prophylaxis of primary or recurrent stage Ta and/or T1 papillary tumors following transurethral resection.

The US Food and Drug Administration added Tice BCG to its official list of drugs in short supply last month, and says that constraints are expected to last throughout 2019.

Merck, which is the sole supplier in the United States and other countries, says the shortages are due to an increasing global demand. Merck has changed its distribution to an allocation model based on historical purchasing patterns. Merck expects this arrangement “will remain in place at least for 2019.”

Alexander Kutikov, MD, director of urologic oncology, Fox Chase Cancer Center, Philadelphia, Pennsylvania, said his center is “keeping its head above water and continues to treat patients” but added that the impact of the shortage is widespread.

“Many private practice providers who refer to our center have had their supplies totally depleted at some point over the last few weeks. In small batches the BCG trickles in; however, to my knowledge, it is sporadic and inconsistent,” he told Medscape Medical News.

Temporary treatment guidelines were issued last month by a consortium of organizations in response to the shortage. Among other recommendations, these guidelines suggest substituting chemotherapy when BCG is unavailable.

“This is a major problem,” Kutikov said about resorting to chemotherapy.

The shortage is also hampering scientific progress in the field, he added: “Clinical trials that hope to replace BCG with agents such as modern checkpoint inhibitor immunotherapy are being affected, since lack of BCG is impeding trial enrollment.”

Kutikov also said the lack of information from Merck about restoring the supply chain is a “major frustration.”

The company says, in an online document, that it “increased production by more than 100 percent — which is the full extent of our manufacturing capacity. Despite this increase, with the growing use and need for this product, we still anticipate supply constraints.”

Merck also said that the manufacturing process for BCG is lengthy and inherently complex.

Other experts confirm that description. “The fermentation process has not changed in nearly 100 years, since it was first described by Calmette and Guerin in 1921, and is highly unreliable,” wrote A. Hugh Mostafid, MD, of the Royal Surrey County Hospital, Guildford, United Kingdom, and colleagues in a 2015 essay that was occasioned by a global shortage at that time.

BCG is an attenuated form of a bacterial pathogen that has been widely used as a vaccine for tuberculosis for close to a century.

However, the precise mechanism of action of BCG in bladder cancer is unknown, says Merck in its package insert.

Last month, the American Urological Association and a group of bladder cancer–related organizations issued an advisory about the BCG shortage.

It outlines strategies to “maximize the care for patients with non-muscle invasive bladder cancer (NMIBC),” as follows:

However, experts have pointed out that there are problems with some of these recommendations.

The problem with substituting various chemotherapies for BCG is a loss of efficacy, Robert Svatek, MD, University of Texas at San Antonio, told STAT News in a recent story on the shortage.

“There’s no question that BCG is more effective,” Svatek said. “Multiple trials have compared BCG to chemo, and every time it wins. It beats the chemo.”

Fox Chase’s Kutikov emphasized that in the absence of the most effective treatment, “critical clinical decision making — such as the need to move forward with bladder removal — can hang in the balance when BCG is not available.”

The advice to use reduced doses of BCG for induction and maintenance courses may also cause problems.

The lower doses of BCG are effective, comment the UK’s Mostafid and colleagues. This approach is based on a randomized trial by the European Organization for Research and Treatment of Cancer that showed no difference in progression rates between full-dose and 1/3 dose BCG (Eur Urol. 2013;63:462–72).

However, recurrence rates are higher with the reduced dose, they note.

“If 1/2 to 1/3 dose BCG is used, every attempt should be made to treat multiple patients on the same day, while being consistent with product labeling, to avoid drug wastage,” states the new advisory.

Reimbursement is also uncertain. “It is unknown at this time whether it is acceptable to bill for more than one patient per vial of BCG,” it adds.