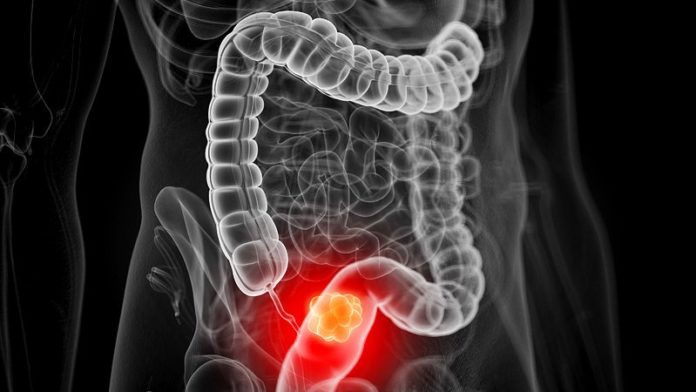 Although early-onset colorectal cancer (CRC) is clinically and genetically distinct from standard CRC in adults older than 50, a retrospective review of more than 36,000 patients from four separate cohorts shows there are also unique subgroups among these younger patients.

Special consideration and more investigation is needed for patients with CRC who are 18 to 29 years of age, as well as for patients with predisposing medical conditions such as inflammatory bowel disease (IBD), say the authors.

“These are new findings,” says lead author Jonathan Loree, MD, of the Department of Gastrointestinal Medical Oncology at The University of Texas MD Anderson Cancer Center in Houston.

“Oncologists need to be aware of the rising incidence of colorectal cancer in young people and to understand that within these young patients, there are unique subgroups that may need to be treated differently,” Loree told Medscape Medical News.

“We hope that identification of the differing biologies among early onset colorectal cancer will lead to more personalized care for these patients and help guide future research efforts,” he said.

There are unique subgroups that may need to be treated differently. Dr Jonathan Loree

The study was published online March 11 in Cancer.

“Physicians should recognize that the traditional risk factors for colorectal cancer do not appear to apply in early-onset disease,” added coauthor Scott Kopetz, MD, PhD, also from the Department of GI Medical Oncology at MD Anderson.

He noted that early-onset CRC is more likely to be found in the rectum and in the descending colon, that it is more common in patients of Hispanic descent, and is most often diagnosed in patients without a family history of disease.

“Our work shows that the biology of these cancers does differ from standard CRC, and perhaps is associated with the worse outcomes that we see with these patients,” Kopetz told Medscape Medical News.

The study showed that when compared to patients with CRC who were age 50 years or older, patients with early-onset disease were more likely to have synchronous metastatic disease (P = .009), microsatellite instability (P = .038), and distal primary tumors (P < .0001). They were also less likely to have BRAF V600 mutations (P < .001).

The study also made distinctions concerning consensus molecular subtypes (CMS). The research revealed that CMS1 was the most common subtype, and that the prevalence of CMS2 was relatively stable across age groups. CMS3 and CMS4 were uncommon in early-onset disease.

“All things considered, early-onset CRC…has distinct clinical and molecular features, and it may be more appropriate to consider age as a continuum when one is evaluating CRC,” the authors say. “[F]urther evaluation of the subgroups among these patients is important.”

The absence of APC mutations commonly seen in older patients with standard CRC could open the door to better understanding the potential mechanisms of carcinogenesis, Kopetz pointed out. “We can get closer to understanding the etiology of this changing CRC epidemiology,” he said.

The authors note that screening has reduced the incidence and mortality associated with CRC in patients 50 years and older. However, they add, the prevalence of early-onset disease in those younger than 50 has increased 1% to 3% annually.

The increased prevalence of early-onset CRC supports recent changes to the American Cancer Society screening guidelines recommending that universal screening begin at the age of 45, Kopetz pointed out. “For those patients younger than 45, the data does not yet support universal screening with the methods currently available,” he noted.

However, clinicians should maintain a high index of suspicion and a “low threshold for performing colonoscopy” when young patients present with a change in bowel habits or other unexplained bowel symptoms, Kopetz advised.

The investigators point out that the vast majority of early-onset CRCs are sporadic. Only 4% to 21% of cases are estimated to be related to genetic syndromes such as hereditary nonpolyposis colorectal cancer (HNPCC) and familial adenomatous polyposis.

“With additional studies, this work can be used to better guide screening efforts,” Kopetz said. “For example, the higher prevalence of the disease in the left side of the colon and rectum could allow screening tests other than colonoscopy that may be less invasive or resource intensive.”