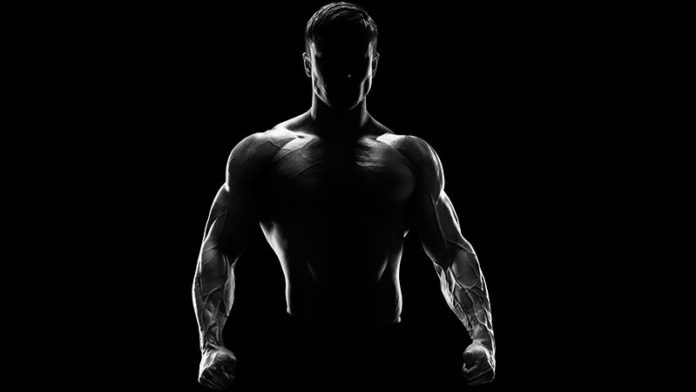 BARCELONA, Spain — Data on the controversial topic of testosterone replacement therapy in men with prostate cancer will be in the spotlight here at the European Association of Urology (EAU) 2019 Congress.

Because there is an association between testosterone and the growth of prostate cancer cells, many clinicians are reluctant to prescribe it for patients with active or recently treated prostate cancer.

The effect of perioperative testosterone replacement therapy on erectile function after robot-assisted radical prostatectomy will be explored.

Some men who undergo the procedure do not recover sexual function, said senior investigator Thomas Ahlering, MD, from the University of California, Irvine.

“That’s what prompted me to start doing total and free testosterone back in 2009 on everybody,” he told Medscape Medical News.

Free testosterone is the bioactive form of the hormone, and a low level is an independent risk factor for high-grade prostate cancer, he added.

The UC Irvine group will also report findings from a study looking at the effect of testosterone replacement therapy on time to biochemical recurrence in men who undergo radical prostatectomy.

Also presented will be data from the phase 3 ARCHES trial of European men with metastatic hormone-sensitive prostate cancer.

The multinational randomized ARCHES study is assessing the effectiveness of androgen-deprivation therapy alone and in combination with the androgen receptor inhibitor enzalutamide (Xtandi, Astellas) (NCT02677896).

The latest information will be presented from the phase 3 ARAMIS trial (NCT02200614) of the investigational agent darolutamide (Bayer and Orion) in men with nonmetastatic castration-resistant prostate cancer. Preliminary data showed good outcomes when localized prostate cancer was treated with MRI-guided transurethral ultrasound ablation.

A study by Norwegian researchers linking the personality trait of neuroticism to a higher incidence of adverse events after radical prostatectomy will also be presented.

“This happens in about 20%” of older men,” said Arnulf Stenzl, MD, from Eberhard Karls University in Tübingen, Germany, who is director of the EAU scientific office.

“They have more side effects and they either feel it more or they do not respond to physical therapy or any of the recovery programs afterward,” he told Medscape Medical News.

A plenary session will focus on the pitfalls and complications related to the treatment of urinary tract stones.

The so-called “nightmare” session will feature case-based debate on scenarios that can strike fear in the hearts of the boldest urologists, including forgotten stents, severe sepsis after ureteroscopy, and bowel injury after percutaneous nephrolithotomy.

The final day of the meeting will feature a session on lower urinary tract symptoms, or LUTS, in men. This session will feature the latest data on medical treatment, optimal timing of intervention, ways to achieve a balance between costs and optimal efficacy in the treatment of benign prostatic hyperplasia.

Sessions focusing on the kidneys will include posters on nephron-sparing surgery, what’s new in percutaneous nephrolithotomty, alternative approaches to treating renal masses, and approaches to partial nephrectomy.

New possibilities for the more effective treatment for Peyronie’s disease, a condition marked by penile deformity related to scarring plaques, will come from a study conducted by investigators in Europe and the United States.

The investigators used next-generation RNA sequencing to perform a transcriptome-wide analysis of Peyronie’s plaques. Transcriptional changes in the tissues that have the potential to be targeted with medical therapies will be discussed at the meeting.

Ahlering and Stenzl have disclosed no relevant financial relationships.