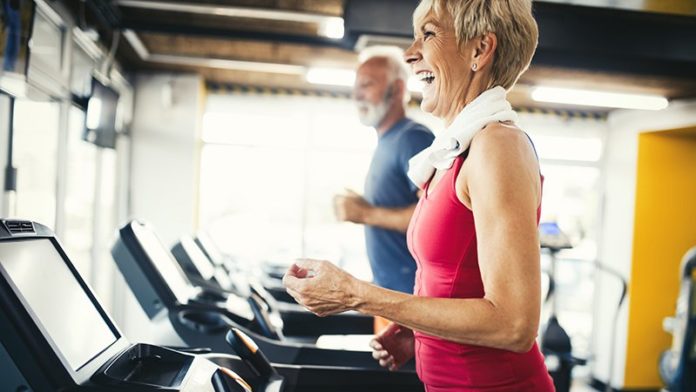 Regular exercise reduces the risk of death even when started in middle age, according to a study that uses a life-course analysis to measure the link between mortality and leisure time physical activity (LTPA). The results also show an association between LTPA and cause-specific mortality for the two leading causes of death, cardiovascular disease (CVD) and cancer.

Pedro F. Saint-Maurice, PhD, from the National Cancer Institute, Rockville, Maryland, and colleagues report today in JAMA Network Open that 2 to 7 hours/week of LTPA was associated with 29%-36% decreased risk for all-cause mortality, 32%-43% risk for CVD-related mortality, and 14%-16% decreased risk for cancer mortality compared to subjects with 1 hour/week or less of LTPA.

“We had anticipated that participants who maintained the highest levels of activity throughout adulthood would be at lowest risk and were thus surprised to find that increasing activity early or late in adulthood was associated with comparable benefits,” the authors write.

“We specifically found that being inactive across early adulthood but increasing LTPA later at 40 to 61 years was associated with 16% to 43% risk reduction in mortality. These mortality benefits were comparable to those associated with maintaining LTPA in all age groups from adolescence and into adulthood.”

Study limitations included the following factors: the research was an observational study, and unmeasured confounding and reverse causality could not be ruled out, although the researchers adjusted their models for numerous risk factors.

“Increasing LTPA later in adulthood was associated with mortality benefits that were similar to those associated with maintaining higher levels of LTPA across the adult life course,” the authors conclude.

“Our findings suggest that it is not too late for adults to become active. These findings are particularly informative for health care professionals advising individuals who have been physically inactive throughout much of their adulthood that substantial health benefits can still be gained by improving their physical activity habits.”

The authors have disclosed no relevant financial relationships.