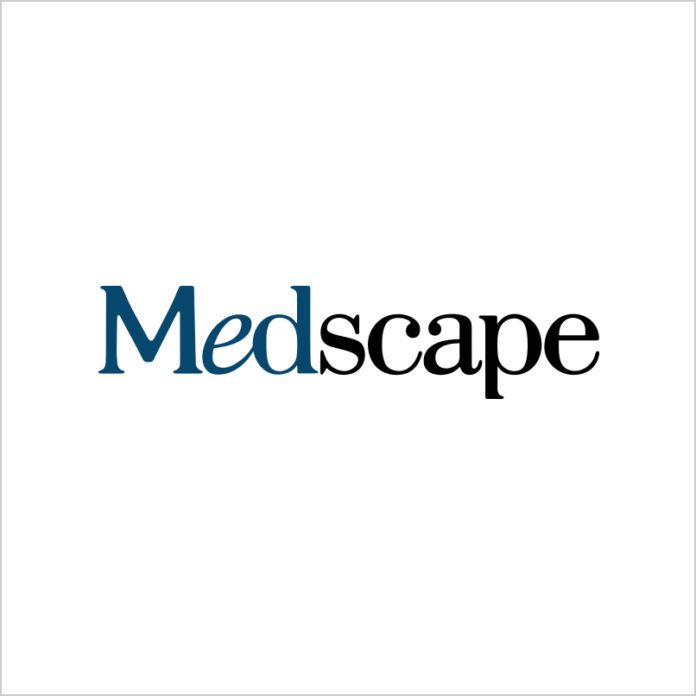 Dr. Zsofia Kote-Jarai from The Institute of Cancer Research, in London, and colleagues screened 167 genes from DNA-damage-response and -repair pathways among 1,281 men with prostate cancer diagnosed at or before age 60 years and in 1,160 controls matched for genetic ancestry.

In a separate analysis, a set of 20 genes was significantly enriched among prostate-cancer cases (8.5%) versus controls (2.8%), and only five of these genes overlap with a previously identified gene set associated with prostate cancer.

“Prostate cancer patients who are carriers of mutations in these genes could potentially benefit from personalized treatment pathways,” the researchers conclude. “We believe that these genes warrant evaluation by the wider scientific and clinical communities in larger prospective studies or meta-analyses.”

“There is also a need to formally test the ability of these genes to predict survival in an independent cohort within aggressiveness strata,” they add.

Dr. Emmanuel S. Antonarakis from Johns Hopkins University School of Medicine, in Baltimore, Maryland, who recently reviewed treatment strategies for DNA-repair-deficient prostate cancer, told Reuters Health by email, “As more and more targeted systemic therapies are being discovered for use in men with germline or somatic DNA-repair-gene mutations, these findings may expand the use of drugs such as PD-1 inhibitors or PARP inhibitors in men with germline mismatch-repair and homologous-recombination repair mutations, respectively.”

“Germline testing for inherited forms of prostate cancer, especially in patients diagnosed before age 60, may require an expanded panel of genes that goes beyond BRCA1/2 and ATM,” said Dr. Antonarakis, who was not involved in the new work. “These results require confirmation before more expansive genetic testing protocols are implemented.”

Dr. Kote-Jarai did not respond to a request for comments.