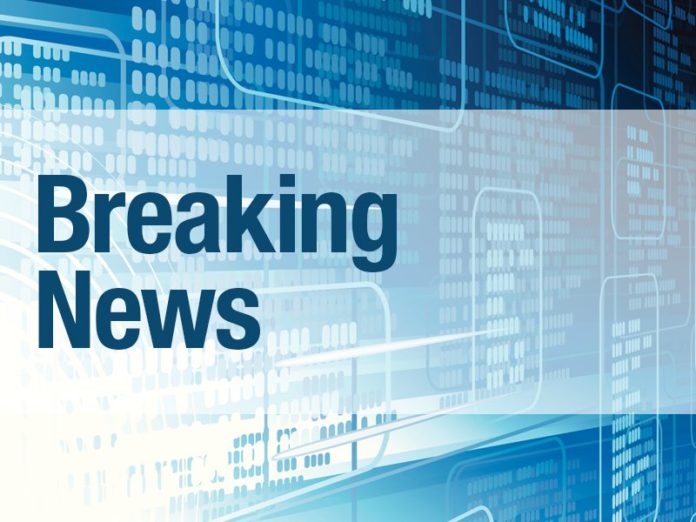 In the ongoing saga of contaminated sartans, a new nitrosamine impurity has been detected in certain lots of recalled losartan products, the US Food and Drug Administration (FDA) has announced.

A statement from the agency noted that on February 28, 87 lots of losartan potassium tablets (25 mg, 50 mg, and 100 mg) made by Hetero Labs and distributed by Camber Pharmaceuticals were recalled owing to the presence of N-nitroso-N-methyl-4-aminobutyric acid (NMBA).

“This impurity is a known animal and potential human carcinogen,” the FDA said in a news release. “This is the first ARB [angiotensin II receptor blocker] recall resulting from the presence of NMBA, which is the third type of nitrosamine impurity detected in ARB medicines.”

“We are deeply concerned about the presence of a third nitrosamine impurity in certain ARB medications, but it’s important to underscore that, based on the FDA’s initial evaluation, the increased risk of cancer to patients with NMBA exposure appears to be the same for NDMA exposure but less than the risk from NDEA [N-nitrosodiethylamine] exposure,” FDA Commissioner Scott Gottlieb, MD, said in the release. “That said, any presence of such impurities in drug products is not acceptable.”

The FDA said it has determined that the impurities may be generated by specific chemical reactions in the manufacturing process of the drug’s API. FDA scientists have developed new testing methods specifically designed to detect and measure NDMA and NDEA impurities in ARB medicines.

“We are making important strides at understanding how these impurities form and we are continuing to examine if nitrosamine impurities may also arise during the manufacture of other ARB drug products. The FDA is committed to implementing measures to prevent the formation of these impurities during drug manufacturing processes in the future,” said Gottlieb.

Meanwhile, Aurobindo Pharma USA has expanded its recall to include 38 additional lots of valsartan and amlodipine and valsartan combination tablets, owing to unacceptable amounts of NDEA found in the medicine. This is in addition to the 80 lots of valsartan the company recalled in early January because of NDEA contamination.