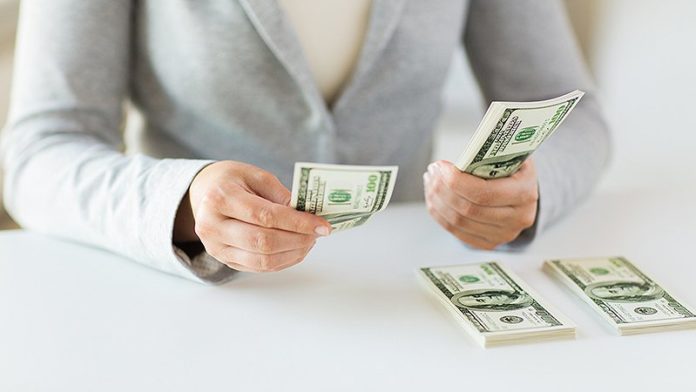 High out-of-pocket costs are creating delays in breast cancer diagnosis and treatment and may present a barrier to optimal care, a new study concludes.

However, these delays were not restricted to low-income women and were observed across all income groups. Although it would seem that high-income women are better able to afford out-of-pocket expenses compared to women with lower income, the researchers unexpectedly found that high-income women also experienced substantial delays in breast cancer care. Although the delays were less pronounced, they were not significantly shorter than those seen in lower-income groups.

The study was published March 4 in Health Affairs.

Almost half of all Americans (46%) younger than 65 years have HDHPs. The amount of out-of-pocket spending can vary but is usually about $1000 to $7000 per person each year for most care that is deemed nonpreventive. The authors note that in 2018, 58% of the people with individual insurance plans had deductibles of at least $1000 and that 26% had deductibles of at least $2000.

There are limited data as to whether these HDHPs can be barriers to receiving essential, life-sustaining care, say the authors.

In an earlier study that evaluated data from 2004 to 2012, the investigators found that mandated transition to HDHPs was associated with delays in numerous aspects of breast cancer care, including diagnostic imaging, biopsy, and chemotherapy. However, in that study, the investigators did not examine whether there were differences in the timing of these services among socioeconomic subgroups with HDHPs.

In the current study, J. Frank Wharam, MD, from the Harvard Pilgrim Health Care Institute, Boston, Massachusetts, and coauthors hypothesized that breast cancer services would be delayed among “vulnerable” women, such as those with low incomes, after mandatory transition to HDHPs but not among those who were less vulnerable, such as those with high incomes.

They evaluated the time to first breast cancer diagnostic testing, diagnosis, and chemotherapy among a female cohort whose employers had switched their insurance coverage from health plans with low deductibles ($500 or less) to plans with high deductibles ($1000 or more) from 2004 to 2014.

The study population included 54,403 low-income and 76,776 high-income women who were continuously enrolled in LDHPs for a year and were then enrolled in HDHPs for up to 4 years. A matched control group comprised women who remained in plans with low deductibles.

The study found that there was an impact from the switch to HDHPs across income groups. Women in both low- and high-income groups experienced increases in overall out-of-pocket medical spending that ranged from 47% to 72% for each follow-up year compared to baseline relative to control participants.

Although high-income women with HDHPs experienced shorter delays overall, the difference was not significantly different from those of low-income women.

Among high-income women, those who were switched to HDHPs waited less than a month longer for diagnostic breast imaging and 1.9 months longer for a biopsy compared to women with LDHPs.

The time to a diagnosis of incident early-stage breast cancer was 6.6 months longer for low-income women with HDHPs vs those with low deductibles, and the time to first chemotherapy was 8.7 months longer.

Delays were also identified in the four outcome measures among almost all other HDHP “subgroups of interest,” the authors note. These included women living in predominantly nonwhite (1.0 to 6.0 months) and white (0.6 to 8.1 months) neighborhoods, those residing in nonmetropolitan (1.6 to 10.0 months) and metropolitan counties (0.7 to 8.1 months), and women without health savings accounts or health reimbursement arrangements in all follow-up years (0.8 to 8.3 months).

A limitation of the study is that the authors were unable to examine the reasons for the delays. One possibility could be that women were apprehensive about high out-of-pocket spending and that they delayed care until they exceeded their annual deductible. “Such factors seemingly cut across the sociodemographic spectrum,” the authors write.

Whatever the reasons, these delays could lead to adverse long-term breast cancer outcomes that affect a “substantial proportion of commercially insured women who develop breast cancer,” the authors conclude. “Policy makers, health insurers, and employers should consider implementing value-based features in HDHPs to encourage successful transitions through key stages of the cancer care pathway,” they write.

All of the authors were supported by a grant from the National Cancer Institute and the Office of the Director, National Institutes of Health