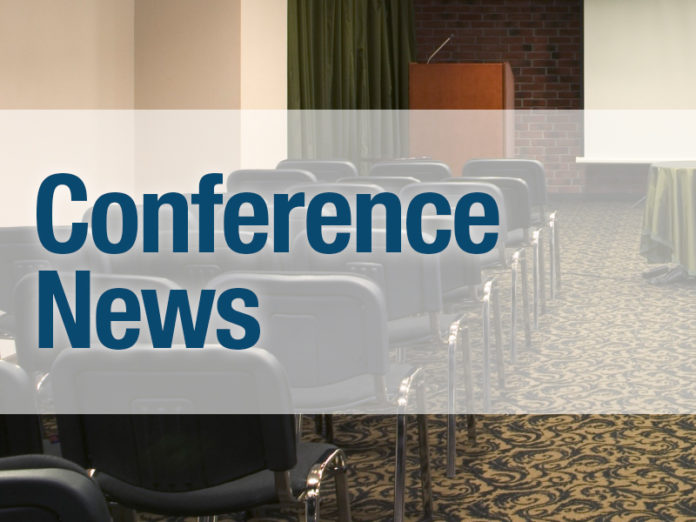 A high-fiber diet could potentially improve the response to immunotherapy with checkpoint inhibitors, while probiotics appear to dampen the response, a small study in melanoma patients suggests.

“We found that diet and supplements appear to have an effect on a patient’s ability to respond to cancer immunotherapy, most likely due to changes in their gut microbiome,” commented lead author Christine Spencer, PhD, research scientist at the Parker Institute for Cancer Immunotherapy in San Francisco, California.

“The gut microbiome plays a big role in moderating the immune system, so the idea that we could potentially change the microbiome — whether by diet or other means — to improve response to immunotherapy treatment is really exciting,” she said in a statement.

The new study was highlighted during a media preview for the American Association of Cancer Research (AACR) annual meeting, to be held later this month in Atlanta.

Much research has been directed to the question of why only about 30% of patients respond to immune checkpoint inhibitors. Recently, the focus has turned to the gut microbiome (GM).

For the latest study, Spencer and colleagues from The University of Texas MD Anderson Cancer Center prospectively collected fecal samples from 146 patients with melanoma and characterized the gut microbiome.

In a subset of 113 patients who were initiating systemic therapy, the researchers also  collected baseline diet information via the National Cancer Institute (NCI) dietary screener questionnaire, and information on probiotic and antibiotic use.

The team then homed in on a further subset of 46 patients who were treated with programmed cell death (PD-1) inhibitors.

Among these patients on PD-1 inhibitors, the team found that a higher gut microbiome diversity was associated with a better response to PD-1 checkpoint inhibition; the gut microbiome did not significantly differ with age, sex, and body mass index.

In addition, among these patients on PD-1 inhibitors, the results showed that a diet rich in whole grains, fruits, and vegetables was positively associated with bacterial flora previously shown to provide response to anti-PD-1 treatment. Diets high in sugar and processed meats were negatively associated with such bacteria.

The correlation between the two diets and response to therapy was significant.

“Patients who reported eating high-fiber diets were five times as likely to respond to immunotherapy treatment with anti-PD-1 checkpoint inhibitors,” Spencer said, although  she acknowledged that the small sample size (46 patients) does not allow for firm conclusions.

In addition, the team found that 40% of surveyed patients who used probiotic supplements had a lower GM diversity, which Spencer noted has been associated with a poor response to anti-PD-1 therapy.

“There’s a perception that taking probiotics improves gut health, but our results, although early, suggest that may not be the case for cancer patients,” Spencer said.

“We are not saying that all of them are bad, but the message is that these factors [probiotics] have never been studied before in patients on immune therapies. Our data suggest for the first time that they could matter,” she said.

“This is the first clinical study to report on relationship between diet, microbiome, and response to immune checkpoint inhibitors,” Spencer pointed out. “While preliminary, this data points to the idea that the gut microbiome in melanoma patients may be negatively influenced by probiotics and could be targeted by dietary manipulation.”

The researchers acknowledge that these are early, initial observations, and that larger, prospective and interventional studies are now needed.

Press briefing moderator Elizabeth M. Jaffee, MD, AACR president and deputy director of the Sidney Kimmel Comprehensive Cancer Center at Johns Hopkins in Baltimore, Maryland, agreed. She said that understanding how gut bacteria influence cancer development and response to immune therapy is an exciting area that is emerging in cancer research, but “it’s really at its infancy right now.”

She also noted that the MD Anderson researchers have been pioneers in this area and have, over the years, helped to discern how gut bacteria influence cancer development and progression.

She cautioned that these are early observations and much research needs to be done to determine good from bad bacteria. “We need to get a better handle on the mechanism,” she said, but this study shows that what happens in the gut can make a difference at other sites in the body, she added.

This study was sponsored by the Melanoma Research Alliance, the MD Anderson Melanoma Moonshot, the Miriam and Jim Mulva Research Fund, and the Miriam and Sheldon G. Adelson Medical Research Foundation. Spencer is a contributor to a US patent application (PCT/US17/53.717) that covers methods to enhance immune checkpoint blockade responses by modulating the microbiome.