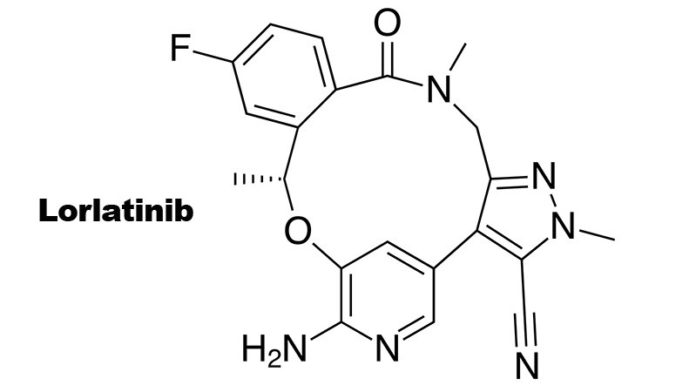 The Committee for Medicinal Products for Human Use (CHMP) adopted a positive opinion of the new drug and recommended the granting of a conditional marketing authorization.

Lorlatinib is recommended as monotherapy for patients whose lung cancer has progressed after use of alectinib (Alecenza, Hoffmann–La Roche) or ceritinib (Zykadia, Novartis) as the first ALK tyrosine kinase inhibitor (TKI) therapy; or crizotinib (Xalkori, PF Prism) and at least one other ALK TKI.

As reported by Medscape Medical News, in November 2018, lorlatinib was approved in United States, where it is marketed as Lorbrena.

Use of lorlatinib results in clinically relevant response rates and durations of response in patients previously treated with other ALK TKIs, according to the EMA.

In other oncology news from the CHMP, olaparib (Lynparza, AstraZeneca AB) received a recommendation for extension of its indication. Previously, olaparib was indicated for ovarian, fallopian tube, and peritoneal cancer.

The new indication is for olaparib as monotherapy for the treatment of patients with locally advanced or metastatic breast cancer that has germline BRCA1/2 mutations and is HER2-negative.

Notably, patients should have previously been treated with an anthracycline and a taxane unless they were not suitable for these treatments.

Olaparib is now indicated for patients in this setting who have hormone receptor–positive breast cancer and have experienced disease progression while receiving or after having received endocrine therapy, or who are considered unsuitable for endocrine therapy.