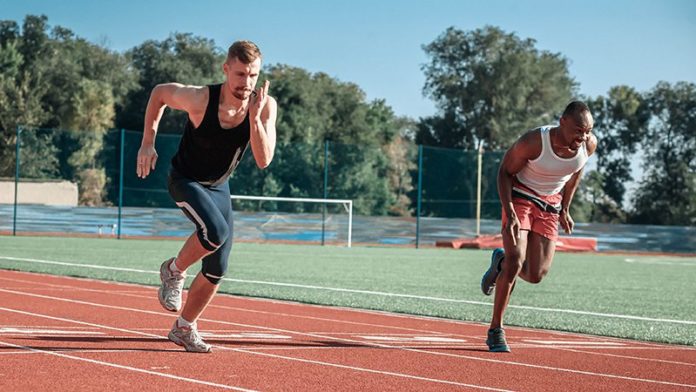 The result was unexpected because, in the United States, black men are much more likely to die from prostate cancer than white men.

The findings come from a retrospective analysis of pooled data from nine randomized phase 3 trials of chemotherapy for advanced disease, totaling more than 8800 men.

This similar outcome was found despite the fact that, overall, black men had worse performance status, higher testosterone and prostate-specific antigen (PSA) levels, and lower hemoglobin than white men.

Additionally, the investigators assessed the prognostic importance of race and adjusted for established risk factors (such as age, PSA, and performance status).

“When adjusted for known prognostic factors, we observed a statistically significant increased overall survival in black versus white men with mCRPC who were enrolled in these clinical trials,” write the study authors.

At the ASCO meeting, Halabi tempered the findings by emphasizing that the results were from the exceptional world of clinical trials and were “not generalizable to the US population.”

However, at a press conference at the meeting, two ASCO-affiliated experts were keen to make generalizations.

“The bottom line is, in a sense, that African American men with advanced prostate cancer need to get to an oncologist and ideally need to get on a clinical trial,” said Richard Schilsky, MD, ASCO chief medical officer, “and if they do, their outcomes are every bit as good as Caucasian men.”

Robert Dreicer, MD, an ASCO expert from the University of Virginia Cancer Center in Charlottesville, weighed in as well. “What this says to us is that when we treat African American men with prostate cancer, they do well,” Dreicer said.

Both suggested that access to treatment equalizes the well-established racial disparities seen in prostate cancer in the United States.

Investigator Halabi did not join their chorus.

“Enrollment in clinical trials may not necessarily eliminate everything because…there may be biological differences [between blacks and whites],” she said at the time.

Curtis Pettaway, MD, from the University of Texas MD Anderson Cancer Center in Houston, who was asked for comment at ASCO, cited one of those biological differences: there is a 60% higher incidence of prostate cancer among blacks vs whites.

In addition, he said prostate cancer is diagnosed about 5 years earlier in blacks. An example of this age-of-onset disparity includes men diagnosed at age 40 to 44 years: the prostate cancer incidence per 100,000 is 6.9 for white men and 19.9 for black men.

Pettaway dismissed the idea that access will eliminate disparities. “You can’t make a sweeping statement about access — it’s oversimplistic,” he said, adding that both biology and social issues influence disparities in prostate cancer.

Writing in the published study, the authors are not sure what to make of their finding that, after adjustment for prognostic factors, black men actually had a slightly increased OS vs white men (as noted above). “The mechanism for these differences is not known,” they write.

In related news, another recent study has indicated that black men treated with newer hormonal therapies for mCRPC also do better than white men, as reported recently by Medscape Medical News. The median overall survival was 30 months vs 26 months, favoring black patients compared with whites.

In the analysis, chemotherapy-naive patients with mCRPC were treated with either abiraterone acetate (multiple brands) or enzalutamide (Xtandi, Astellas).

Halabi, Dreicer, and Pettaway have disclosed no relevant financial relationships.